Tamaiami Trail in the Everglades

Vintage VW Buses for road-trips in the state of Florida.
Checkout our website for information and pictures.
WWW.FLORIDAVWRENTALS.COM 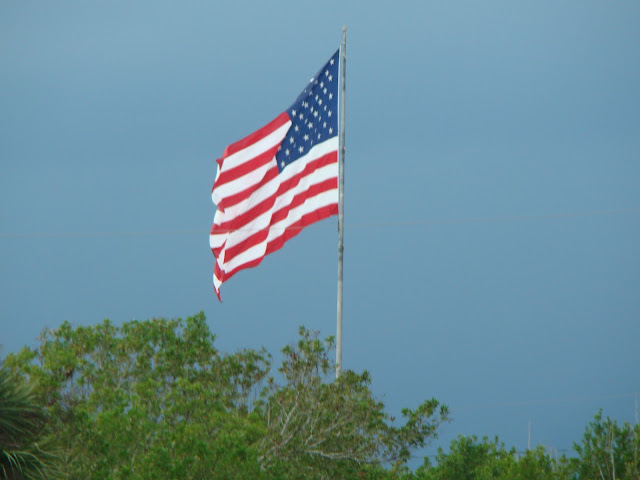 Driving through the Everglades on Tamiami Trail is perfect in a VW Bus! The "Tamiami" is said to be a contraction of, Tampa to Miami
as this road connects the two towns. 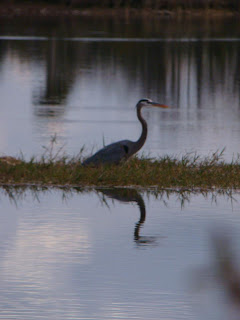 The construction on the north-south section was begun in 1915. The east-west portion was originally called the 'Miami-Marco Road'. The following year, Miami's Capt Jaudon first proposed a road connection Florida's Gulf and Atlantic coasts with an eye on developing his properties in the Everglades. The notion was seconded by Tampa's who also suggested E.P. Deickey,  a name, the 'Tamyami Trail' although Gillett of Tampa claimed to have originally suggested the name. In 1919, due to financial reasons, Lee County (now Lee & Collier County) was not able to complete its portion of the Tamiami Trail. Captain Jaudon has already purchased 207,360 acres of land, mostly in Monroe County. His company, the Chevelier Corp came to the rescue and offered to build a link of the highway through its holding in Monroe County if Dade and Lee counties would agree to change the original route and re-route the Tamiami Trail through Monroe County. The proposal was accepted; the Chevelier Corporation began laying out a new route for the road, and in 1921 began construction on the new segment of the Tamiami Trail. This segment is today known as "Loop Road" (located in Big Cypress National Preserve). 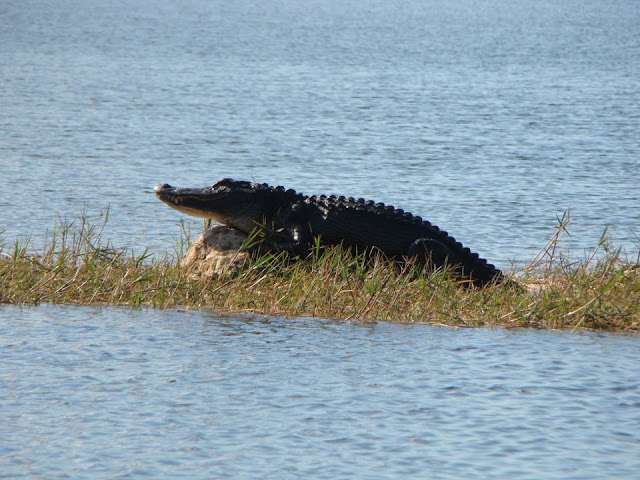 In 1922, the state of Florida ran out of construction funds for the east-west portion. The following year, Barron Collier, an advertising mogul who recently diversified this holdings by investing in vearious types of businesses and milions of acres of southwest Florida wilderness, pledged that he would bankroll the completion of the Tamiami Trail; in return the State legislature would establish a new conty and name it after him. so in 1923 Collier County was created out of the southern portion of Lee County. Almost immediately contention arose over the change route. The sponsors of the new county advocated for the original route, which was completely inside the boundaries of Collier county. The State Road Department agreed with Collier County. Even so, the Board of Coutny Commissioners of Dade coutny gave their support to the Chevelier segment, since so much money had already been invested. Only a few miles of road were left to be completed. 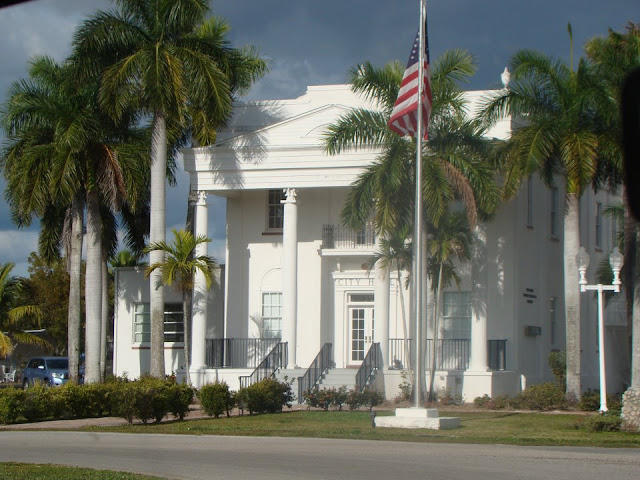 Despite the protest, the State Road Department reinstated the original route of the Tamiami Trail to be completed. The already completed portion of roadway in Monroe county ws accepted as a "South Loop" of the Tamiami Trail. As construction of the north-south section resumed. Construction started on the east-west stretch in 1923. An east-west canal was created using explosives; the fill dirt was used to construct the roadway. 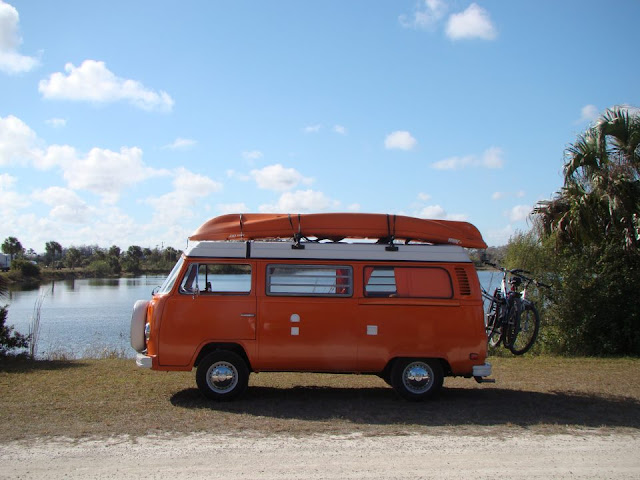 its importance to motorists of southeastern Florida has changed since the opening of Alligator Alleyto the north in 1968. Since then, traffic on the Tamiami Trail across the Everglades has lessened significantly, while urban sections of the road are now often congested.

Plans for the I-75 extension changed for two reasons; Alligator Alley needed upgrading as the then-narrow toll road was dangerous to both motorists and wildlife (most notably the Florida panther) alike; and State Road 836, with its left exits and narrow lanes, was not being built to Interstate Highway standards. As a result, construction for a rerouted I-75 in southern Florida began in 1974, now with I-75 using Alligator Alley instead of US 41 to cross the peninsula, and the configured Interstate highway would not be completed for another 19 years. 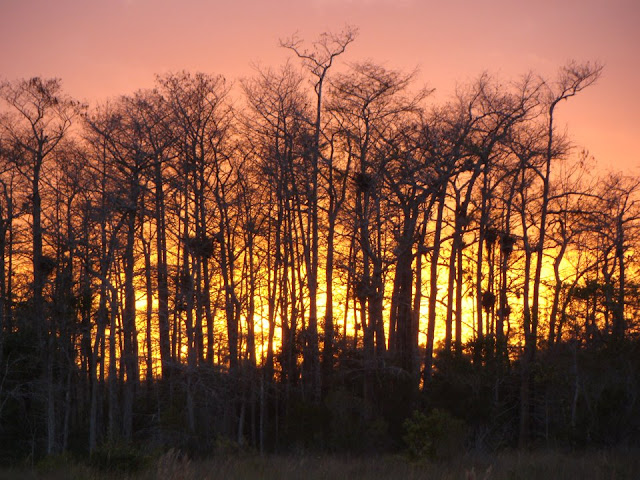 Since then, the Tamiami Trail has been designated a National Scenic Byway by the United States Department of Transportation for its unique scenery in the Everglades and the Big Cypress National Preserve.

Future of the Everglades

Tamiami Trail was considered a feat of engineering, although there appears to have been minimal consideration of the potential damage to the Everglades by the roadway and the Tamiami Canal. Both have acted as a dam to block water flow from Lake Okeechobee to Florida Bay at the southern tip of the peninsula. As a result, the Everglades — the “River of Grass” — has had its water flow greatly diminished over the years, resulting in a devastating effect on the ecology of the region. In the 1990s, a few canals were filled and additional culverts were constructed under US 41 to help regulate water flow.
Yet, according to the United States Army Corps of Engineers, this was only a partial solution to the problems of the Everglades and the Tamiami Trail.[9] In 2003, after considering a variety of plans involving the rebuilding of US 41/SR 90, the Corps recommended that a 3000-foot-long causeway be built near the Northeast Shark Slough northeast of Everglades National Park, all road fill removed that would otherwise be adjacent to the bridge, the 57 culverts that are already in place maintained, and the appropriate water flow rate maintained under the non-causeway portions of the Tamiami Trail crossing the Everglades.[10] The proposed causeway is being called the Everglades Skyway by the Sierra Club, Audubon Society, World Wildlife Fund, and other organizations in an Internet-based effort to lobby Florida and United States government officials for project construction money.[11] In December 2009, construction began on the one mile-long bridge (1.6 km) to lift a portion of the road to allow the more natural water flow into the southern Everglades.[12][13] At theEverglades Foundation’s America’s Everglades Summit held in mid-May 2010, Assistant Secretary of the U.S. Department of Interior, Thomas Strickland, revealed that the Interior Department's National Park Service released a draft Environmental Impact Statement recommending an additional 5.5 miles of bridging the Tamiami Trail. The Everglades Foundation is a group that supports the Tamiami Trail bridging and dedicated to Everglades restoration.[14] 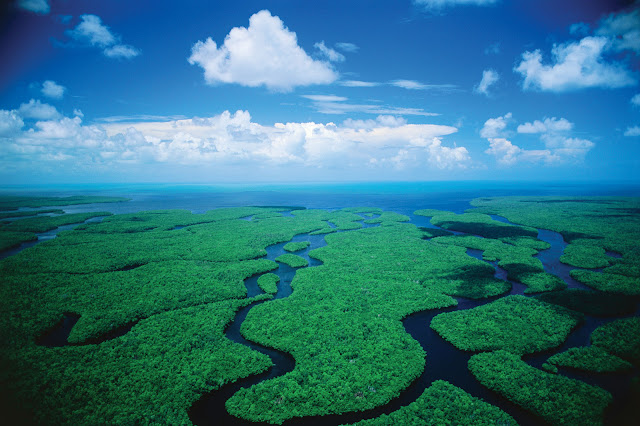 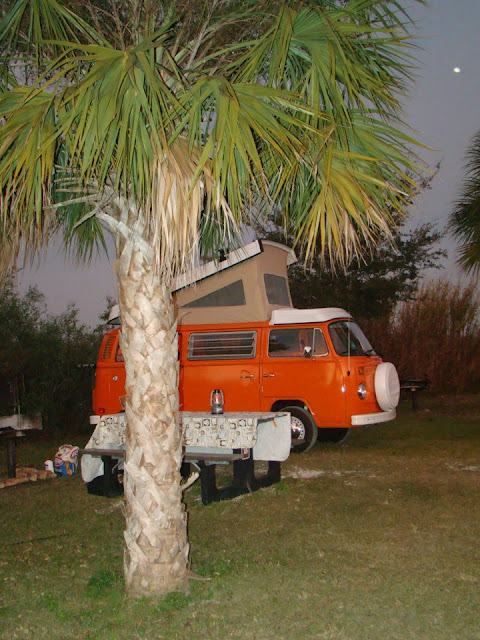 Keep reading my blogs as I travel to Key West and back. If you are planning a trip to the Keys, see first hand what is there to see.


Posted by floridavwrentals at 9:28 AM