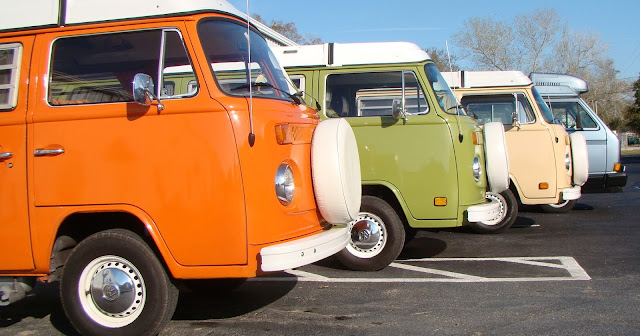 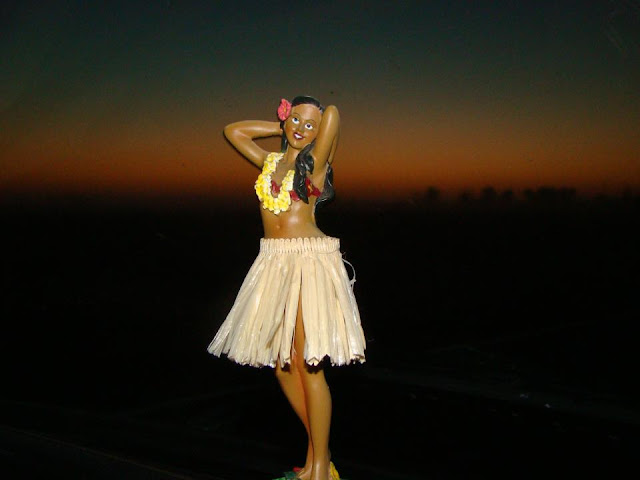 Renting out vintage VW Buses for road-trips in the state of Florida!

I-75 shield showing east-west
instead of north-south.

Is a section of Interstate I-75 first opened in 1969. The majority of the highway travels
the Everglades. The name was given by the American Automobile Association. However,
as alligators often frequent the waterways beside the road, and occasionally the road itself,
the nickname has developed a somewhat literal meaning.
Currently, automobile drivers pay a $3.00 toll ($2.75 for SunPass users) both
eastbound and westbound, and it is one of only three tolled sections of Interstate 75, two are in
Florida. There are two exits along the roadway, neither of which charges a toll to enter or exit
the highway. It was built as a two-lane highway tollway connection the two coasts of Florida.
After it was determined that I-75 was using this route for the Tampa-Miami extension instead
Tamiami Trail in 1973, it was widened to four lanes between 1986 and 1992, with many bridges
designed to let water and wildlife pass underneath. This helped reduce the environmental
impact of the highway somewhat, especially upon the severely endangered Florida Panther,
as well reducing the danger of the highway, which was notorious for high-speed accidents.

A state effort to privatize Alligator Alley failed in May 2009 when no bids were received for
the highway that meet the required terms.

Posted by floridavwrentals at 5:15 AM